Telangana has a diverse culture and the festivals and traditional art can surprise anyone. There are some villages in Telangana which are very famous. For instance, Agnoor is a village where farmers are very well to do with their siblings studying abroad and they themselves driving their favourite cars --- the latest launched in the market! They cultivate what sells most in the market like turmeric and vegetables.

There is yet another village in Telangana which is known for its astrologers! Yes, Pinakadimi village of Pedavegi Mandal in West Godavari is a village of fortune tellers and in the bargain this population of just 2,800 people is leading a life of affluence and luxury. Interesting, indeed! 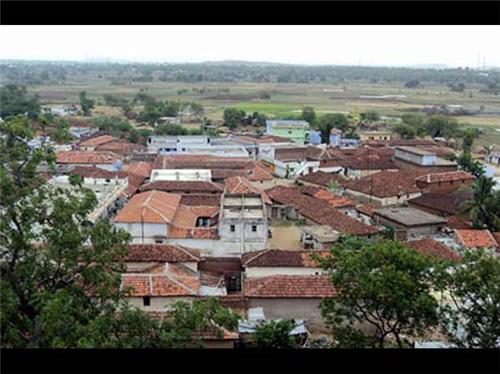 Well, there is good news for villages in Telangana as the Chief Minister has announced a fund of 2-5 Crores under Gramjyoti to each village in Telangana (depending on its population) during Independence Day in 2015! This programme will be implemented over the next 5 years. Thousands of villages in Telangana also have the advantage of e-Panchayat to give a boost to e-governance initiatives. This will aid in increased accountability and transparency in all Gram Panchayats as well as make them function as village level secretariat. Also, issue of birth certificates, house tax, pension schemes, death certificates etc. will be computerized.


Gangadevipalli Village - A Torchbearer for Other Villages

This is one village (200 kms. North of Hyderabad) which can serve as a torch bearer for all other villages in India. Here, in Gangadevipalli village, every household has all the necessities of everyday life. There is regular power supply to keep spirits bright! The village owns a scientific water filteration plant also. The concrete roads here are all lit up brightly by street lights and the villagers enjoy community-owned cable TV service too.

The residents of Gangadevipalli village set collective goals and then strive hard together to reach them. This shows the unity between people living here. This is also the reason why this small village is becoming prosperous day by day. 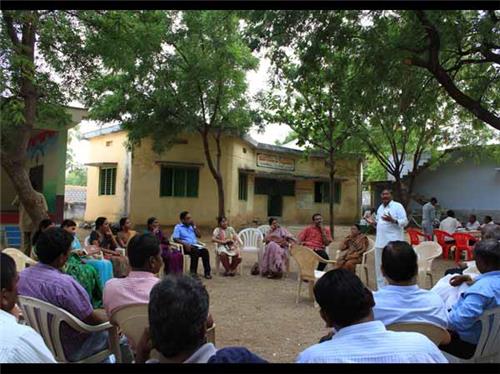 Gangadevi village received the 'Nirmal Gram Puraskar' for neatness, good health and hygiene. The Headman of Gangadevipalli village was even invited to Nepal to share the success story of this village! The population of this village is around 1,300 but there is 100 percent adult literacy and the school dropout rate is zero! Children happily attend school and learn practical lessons in cleanliness and unity from their elders.

Two factors which have led to success of this village are unity and community involvement. Together they stand tall! There are communities for nearly every department in the village. For instance, there are community departments for taking care of drinking water, education, television, hygiene etc.


Residents of Gangadevipalli Village: A Step Ahead!

One of the really noteworthy achievement for Gangadevipalli village is the fact that all married couples under the age of 35 have only two children. All babies that are born here are properly given vaccinations and the women are educated about nutrition, lactation, health check-ups etc.
Another feat achieved by this village is that the ration of women and men is almost similar. Women become part of Self Help Groups by learning a skill and become earning members of the family. 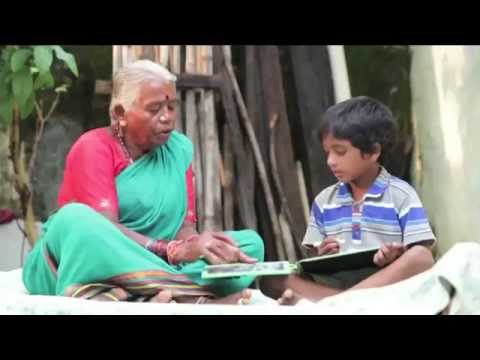 Gangadevipalli is a Famous Village near Hyderabad

Even the residents are aware of the fame of this village as they are educated and well informed. They charge visitors for taking a tour of their village! Well, this makes business sense! If you intend to visit Gangadevipalli, you will be charged INR 1,600 for a tour around the village. You will be accompanied with guides for explaining every aspect you intend to learn.

And yes, the village has visitors like people working in NGO's, tourists, Government officials, journalists etc. and all of them just have one thing to say after going around the village 'Well done, Gangadevipalli'! No doubt, a torchbearer for many rural and urban settlements in India.

Explore more about Localities in Hyderabad